Estonia Is A Dreamland For Nature Lovers 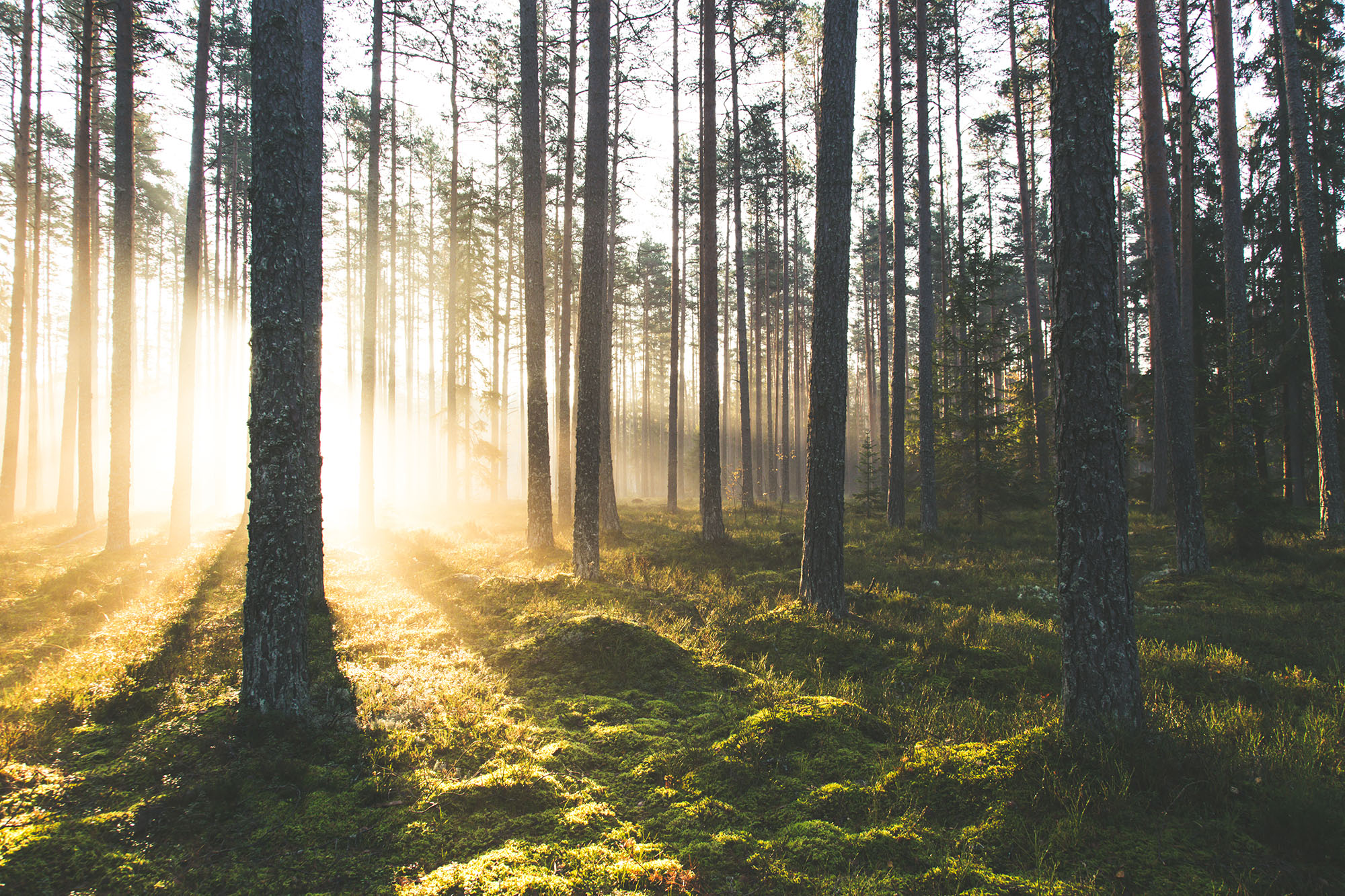 Estonian nature is unspoiled and diverse – deserted beaches, deep forests, picturesque lakes and rivers, mysterious swamps, and rich flora and fauna are just some of our treasures. Estonia has an area of 45,215 km²—almost as large as Denmark and the Netherlands—with a population of 1.4 million. This small population density has enabled the country to preserve the natural environment better than in densely populated West European areas.

Forests and mires make up more than half of the territory of Estonia. To preserve this diverse nature, the government created an extensive network of protected areas, protecting 22% of Estonia’s land.

Rare animals like bears, wolves, and lynx inhabit our forests. Because our trout rivers flow through the wildest parts of Estonia, it’s very common to spot a moose, beaver, or roe deer while fishing. Even if you don’t see the animal itself, you can find moose droppings, beaver-chewed logs, and even fresh bear trails, which are all signs of a wild and healthy environment. The best time for fly fishing in Estonia is from May until September. It’s possible to catch brown trout during the winter months and in the early spring, but the weather is very unpredictable and water levels are high, so it might not be so enjoyable. Summer transforms the winter wonderland into a lush summer paradise that is perfect for fishing.

Although Estonia is one of the northernmost countries in Europe, our summers are mostly warm and sunny. May and June are usually transition months when the weather could vary from cold early spring to hot summer days. During these months, having the right weather is a matter of luck, but blooming nature and mayfly hatch compensates few rainy days. The warmest and most stable months are July and August when the average temperature is around 20°C and as high as around 30°C.